Here are our favorite things to see and do in and around Ocean Beach.
Some are well known, some not so well known. Have a look around as we have included photos, videos, information and links.
They are in no particular order.

Ocean Beach has a number of beaches. The nearest to the vacation rental is called Avalanche, adjacent to dog beach and separated by a jetty. If you’re more adventurous go further south and take the steep path down to “No Surf” beach, a calm cover along Sunset Cliffs. Both of San Diego’s Bays are also a short bike ride or drive away. Mission Beach is just to the North and offers a number of different access points to the water, while in Point Loma, Kelloggs Beach is one of the less crowded beaches and more scenic with views of sailboats arriving and leaving the dock.

Continue South along Sunset Cliffs Boulevard to run into Sunset Cliffs Natural Park. These cliffs are the pride and joy of the Point Loma Peninsula and it’s no wonder why. The spectacular views from this spot and the great break make this a popular destination for lovers, surfers and photographers.
Pan around this photosphere to get a preview before your visit.

At the South End of the Peninsula sits Cabrillo National Monument. A fantastic viewpoint and National Park. 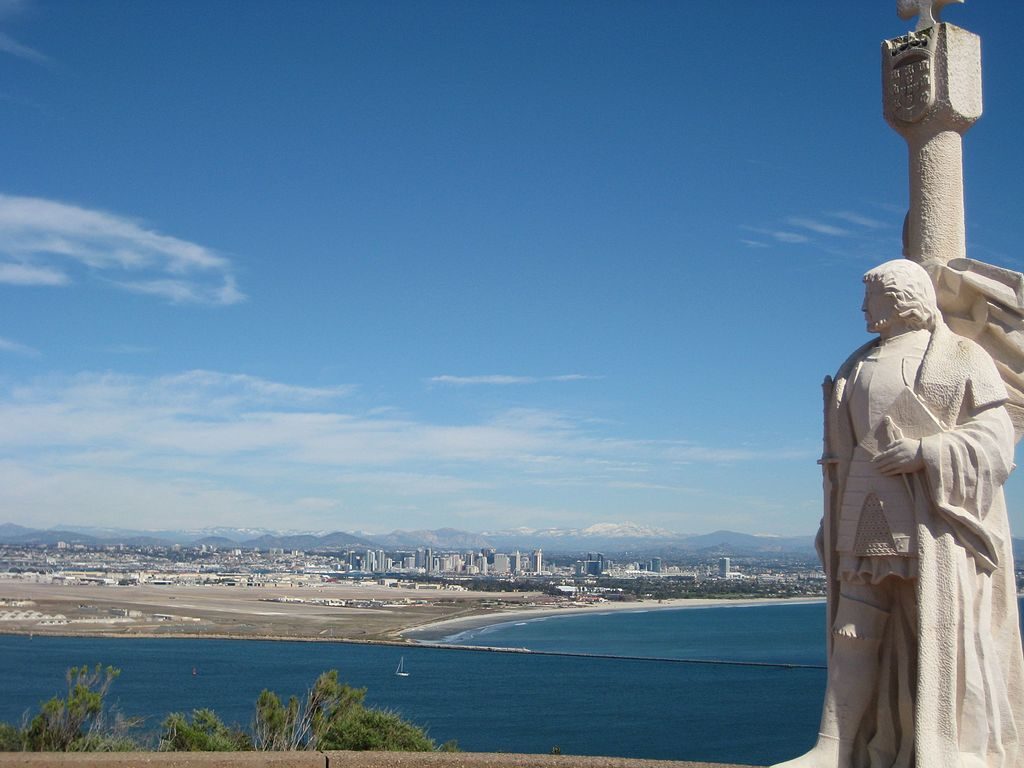 Situated at the southern tip of the Point Loma Peninsula, you will find the Cabrillo National Monument, the only national park within the boundaries of San Diego. The monument commemorates the landing of explorer João Rodrigues Cabrilho, the first European to set foot on what would become the West Coast of the United States. Cabrilho’s nationality has been debated for centuries and two plaques sit at his statue at the park: one from Spain and one from Portugal.

Starting at the Visitor’s Center, you can walk up to the Old Point Loma Lighthouse, the highest point in the park and a city icon since 1855. The old lighthouse now serves as a museum fully restored to its 1880’s appearance and presents life as it was for the light keepers and their families in those days. From this vantage point, you can get a panoramic view of San Diego’s harbor and downtown skyline over North Island Naval Air Base and Coronado and the Silver Strand. You’ll see many ships enjoying the ocean in any kind of weather from this vantage point. On very clear day, you might even be able to see the wide expanse of the Pacific Ocean, Tijuana and even Mexico’s Coronado Islands.

Mount Soledad is one of the most prominent landmarks in San Diego. On top of the mountain you’ll see the Mount Soledad cross, a national veterans memorial dedicated to veterans, living or deceased, from the revolutionary war to the present. The 251 meter tall hill is located in La Jolla, a seaside community just 10 miles North of us. Since La Jolla is surrounded by ocean bluffs and sandy beaches on three sides, it is one of the most impressive areas to spend time in. With an unparalleled nearly 360 degree view of the City, you’ll have a tough time finding a more picturesque setting anywhere.

La Jolla is also home to some of the best golf courses in the state of California, including Torrey Pines Golf course and the La Jolla Country Club. 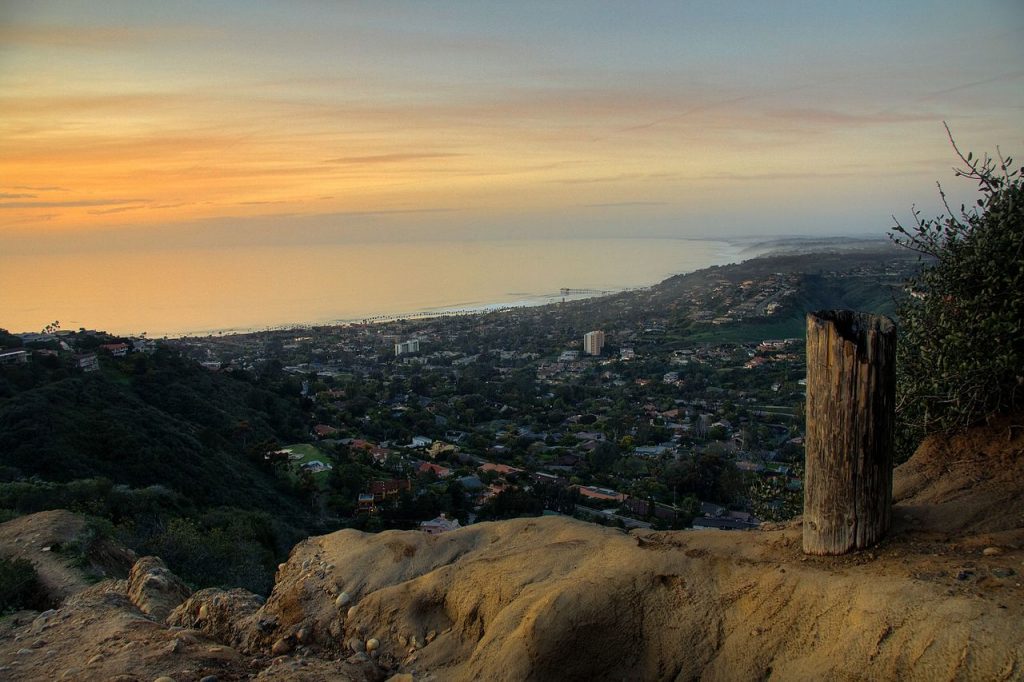 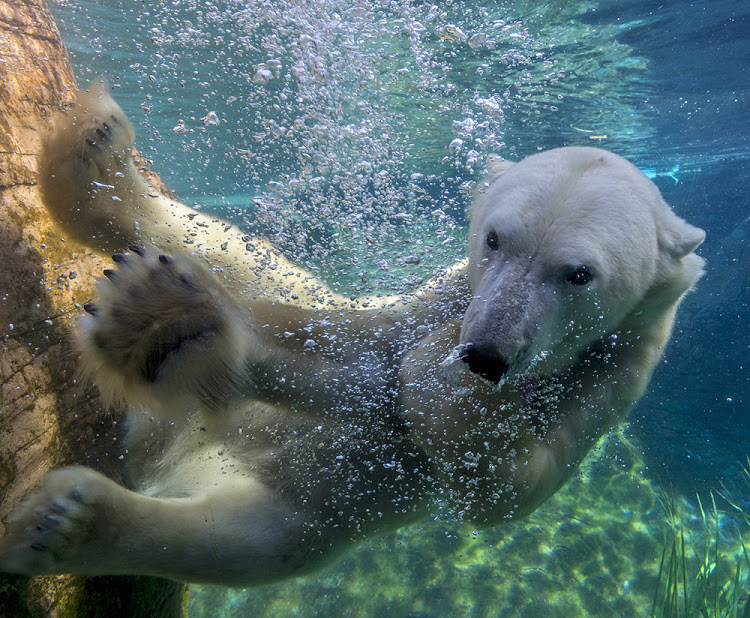 A gorgeous 100 acre zoo sits in the middle of America’s Finest City and leads the way in advancing zoological research and conservation. Located in the #5 top place: Balboa Park, the Zoo houses 3,700 different animals and more than 650 species, it’s also the only zoo in the United States to feature a number of critters such as Tasmanian Devils and Xiao Liwu, Bai Yun, and Gao Gao, our three giant pandas. Besides the fact visitors can get a close view and a personal encounter with exotic animals that are not commonly found in other zoos, the Zoo hosts a world-famous conservation program to save endangered species. San Diego Zoo is regarded as one of the city’s main attractions providing a fun day out for children and adults and is the best way to visit tropical jungles, the Australian outback, the Arctic and wander through Africa in one single day.

The city’s “central park” is named after the Spanish maritime explorer Vasco Nunez de Balboa. This urban cultural park has a surface area of 1,200 acres and contains open space areas, green belts, gardens, walking trails, museums, theaters and even the Zoo within its boundaries. It is one of the oldest city parks in the United States designated for recreational use. The main entrance to the park is via Cabrillo Bridge along a stretch of road, initially named the Cabrillo Freeway, which has been called one of America’s most beautiful parkways. As the host of the World’s Fair twice, the park features iconic architecture, theaters and 17 museums. The Park is also home to a Japanese Friendship Garden, a celebration of San Diego’s partnership with our Japanese sister city, Yokohama. 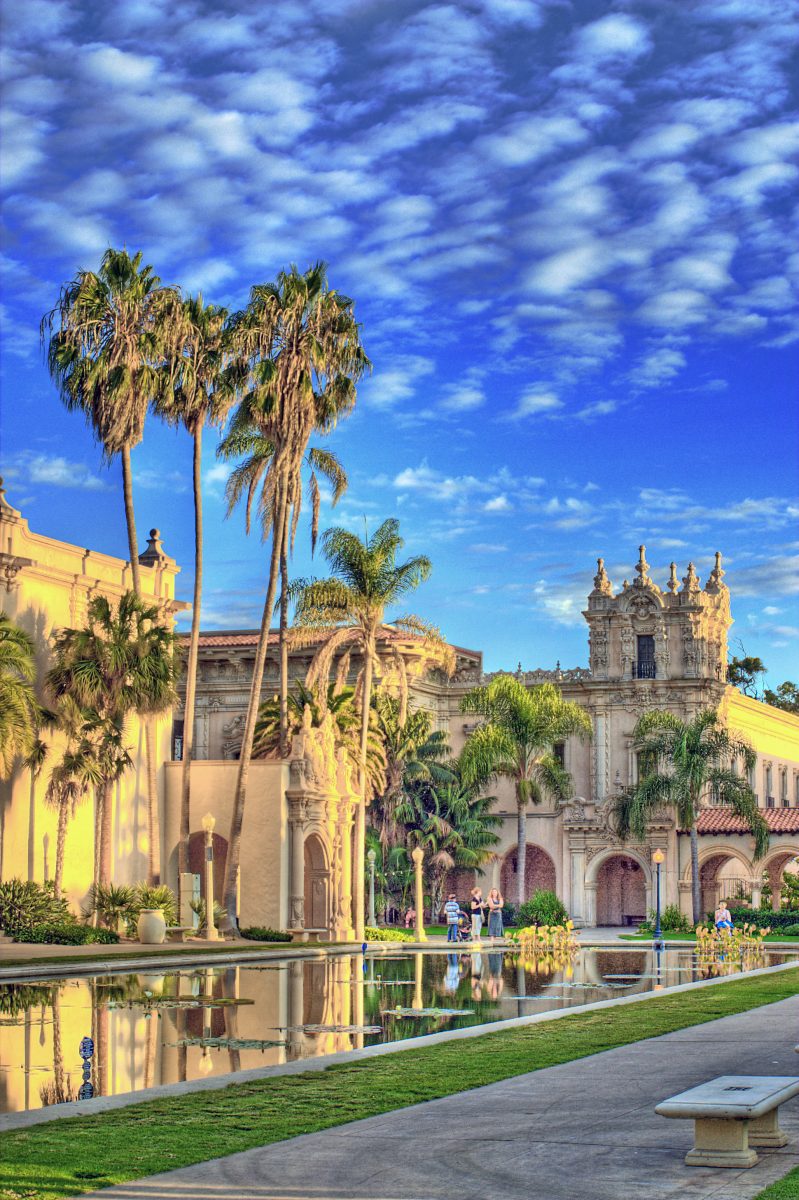 Additionally, catch a play at the Old Globe Theater, an award winning playhouse in a truly unique setting or cozy up under the stars for the listening experience of a lifetime at the Spreckels Organ Pavilion, which offers twilight concerts during the summer and daytime performances throughout the rest of the year. 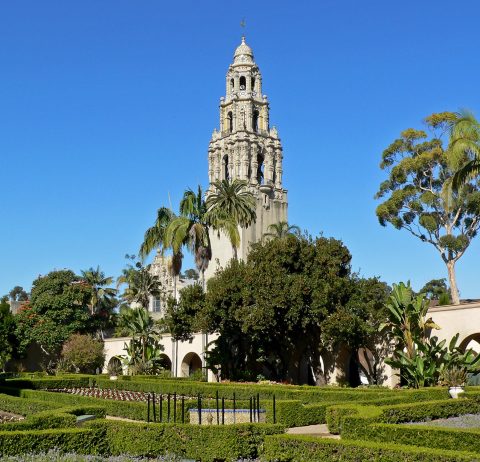 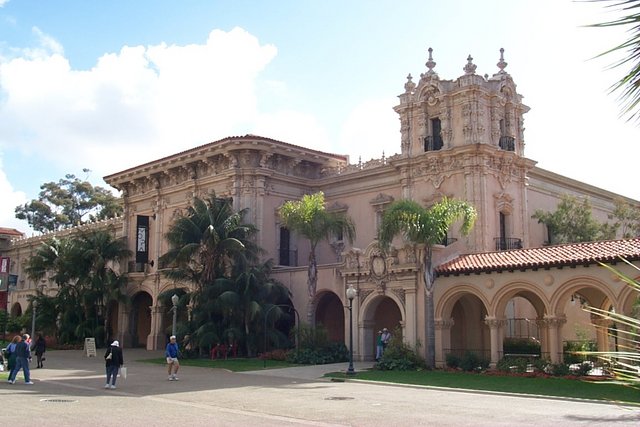 With breathtaking views from the coast to the wine country to the East, Hot Air Ballooning is a popular past-time in San Diego with tour operators ready to take you in the air not far from the rentals. These trips make for a wonderful afternoon as you catch the sunset from thousands of feet in the air and give a unique outlook of our unique geography. 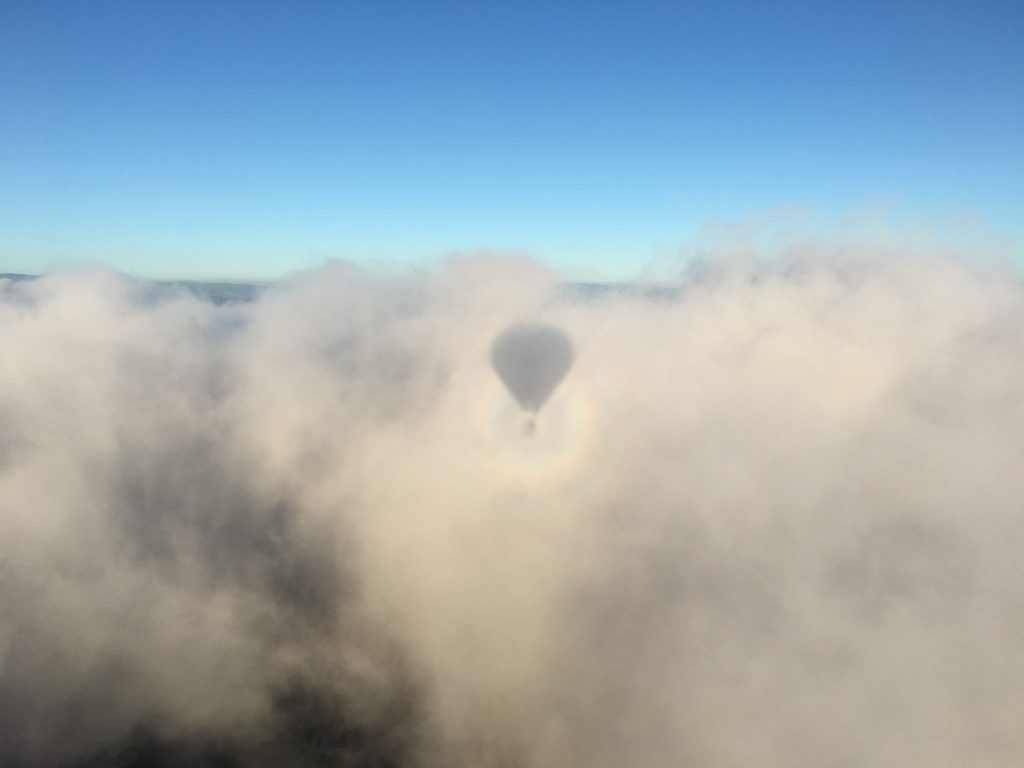 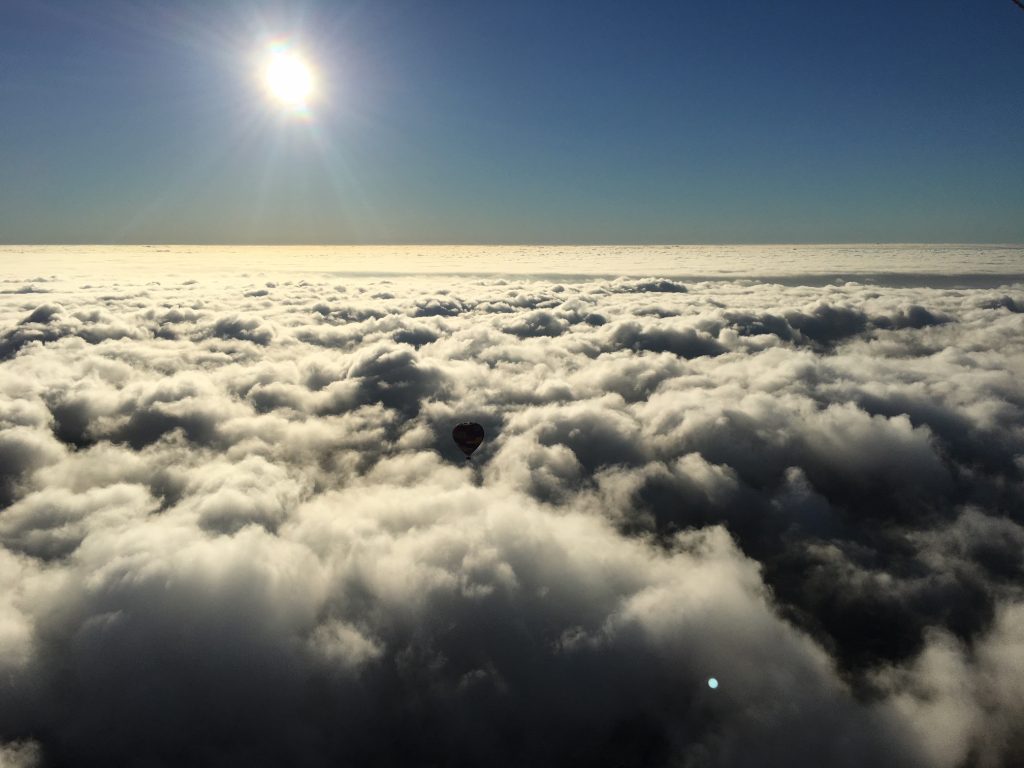 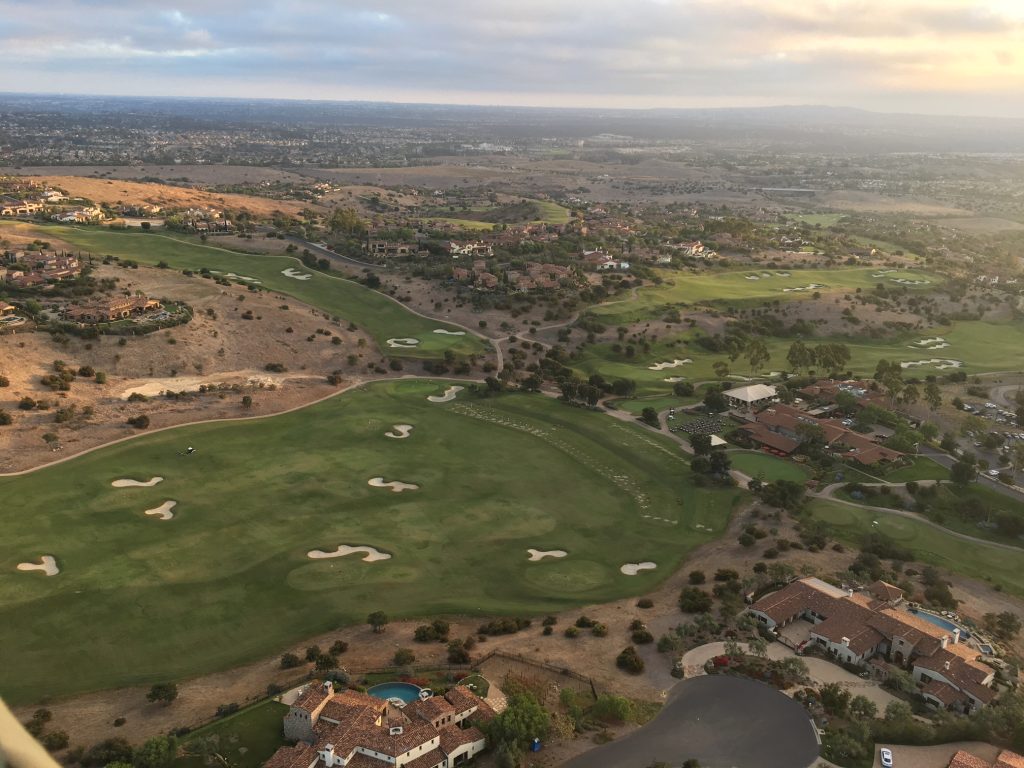 A really great biking destination near us is Fiesta Island and its 4-mile cycling loop around the perimeter. With no cars in sight and spectacular views of salt water the whole ride, this bike ride is easy to reach from the homes with a protected bike path the entire way there and back. 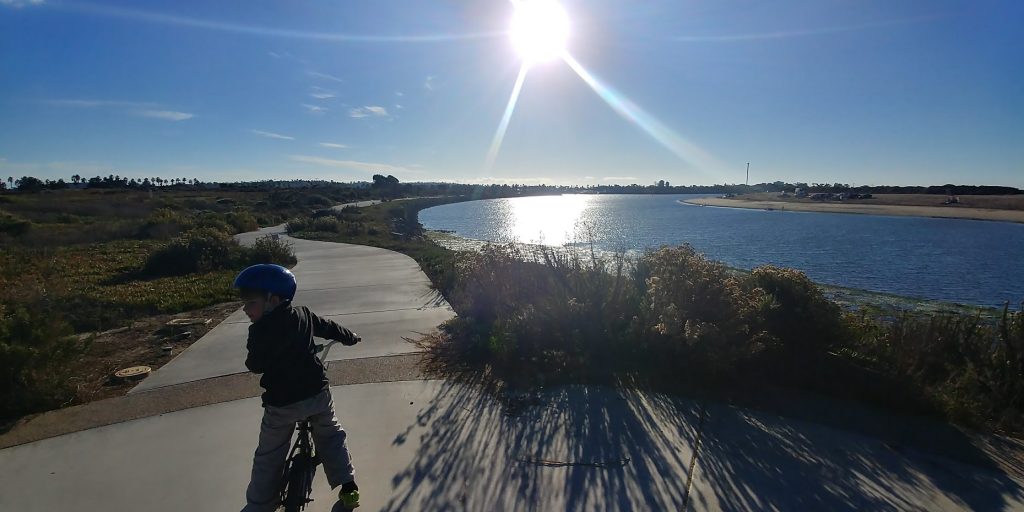 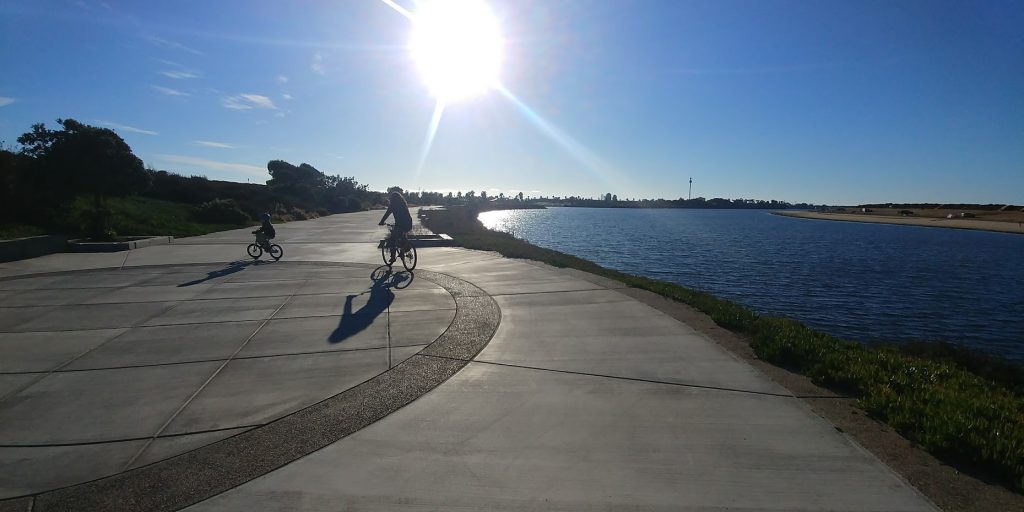 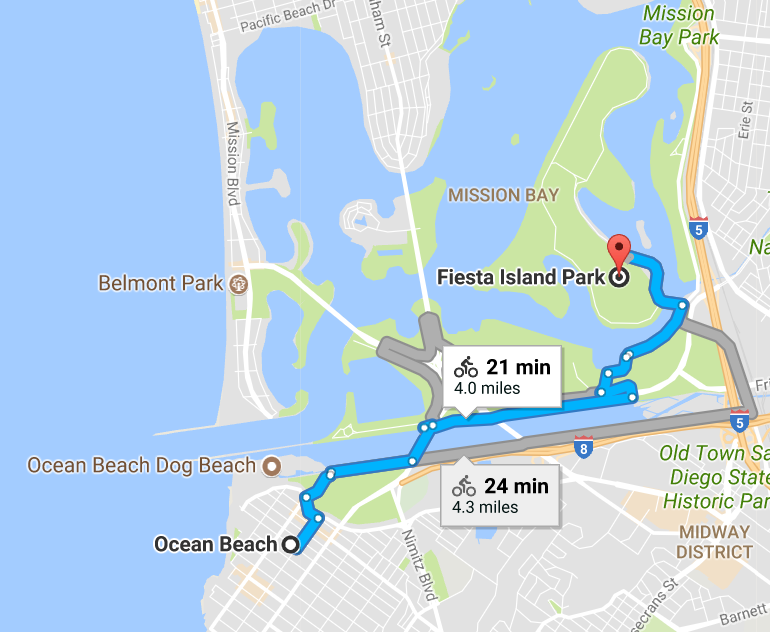 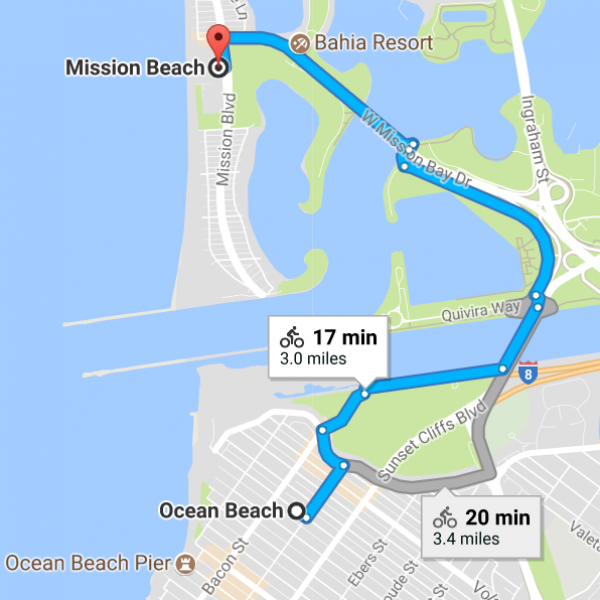 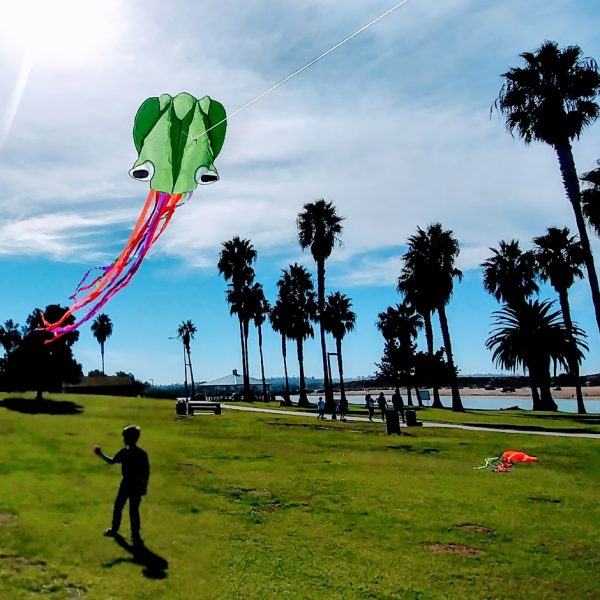 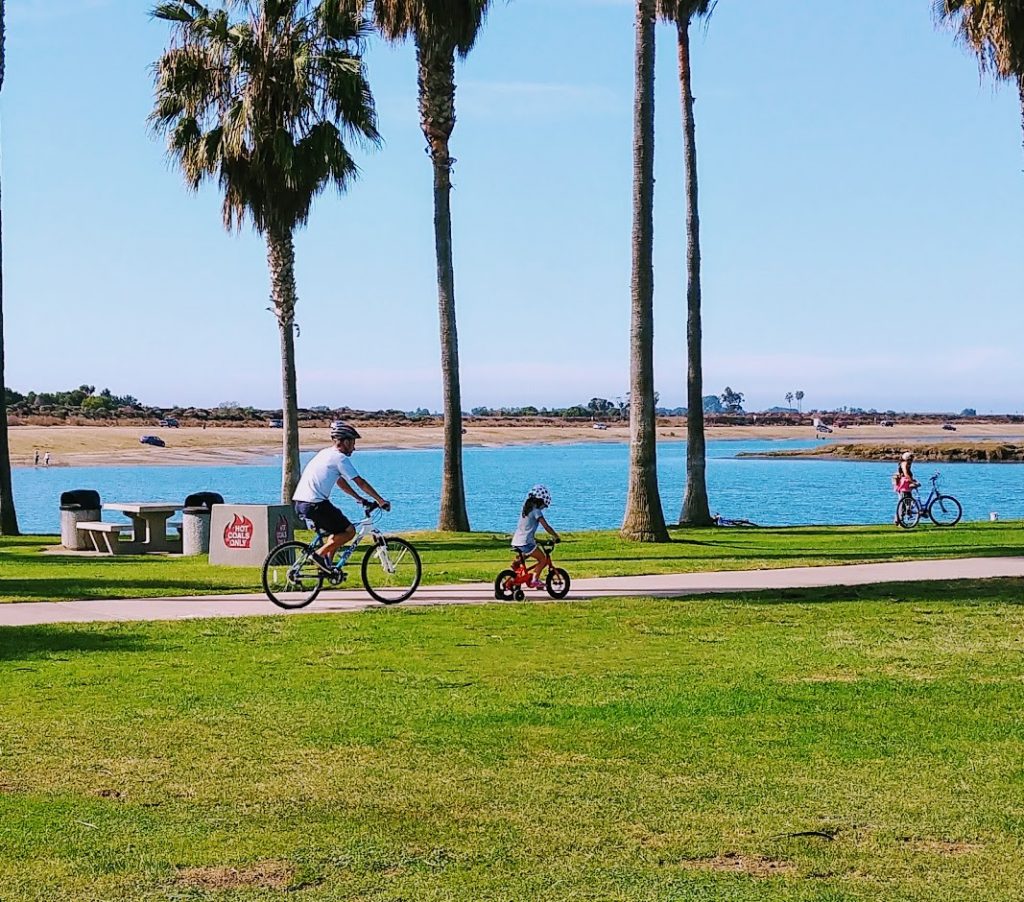 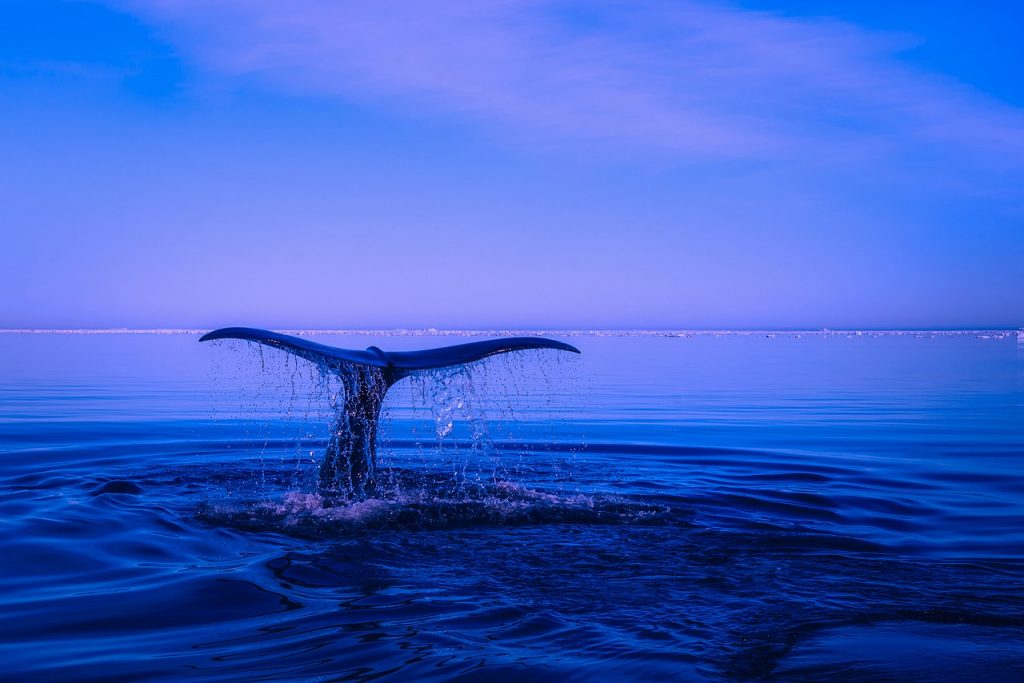 If you have any questions regarding the area, the property or availability please drop us a line

We are here to help

Have Questions? - Ask Them Here